Liberia Has Declared a State of Emergency

The Republic of Liberia on April 8, 2020, has been declared a state of emergency; as the country cases of COVID-19 increase with 48 confirmed cases in early March, and 178 confirmed 20 death, 75 recovered with the latest reports Thursday May 7, 2020 in some counties which impose more fear on the citizens.

Citizens from other counties within the southeastern region of Liberia have been bound leaving from one county to another which makes it difficult for residents of those areas most especially, those in the remote areas.

While observing the state of emergency, the administration of the DRPSL has expressed heartfelt thanks and appreciation to their sponsors and the founder Mr. Monah for their tireless efforts in supporting the institution and hope that they continue their supports to the people and students of the DRPSL Glio/Twarbo Region, Konobo District, Grand Gedeh County, Liberia. 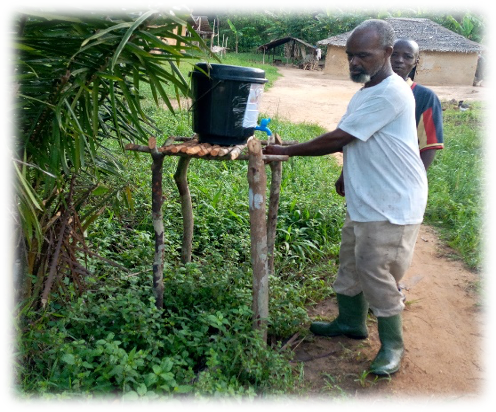 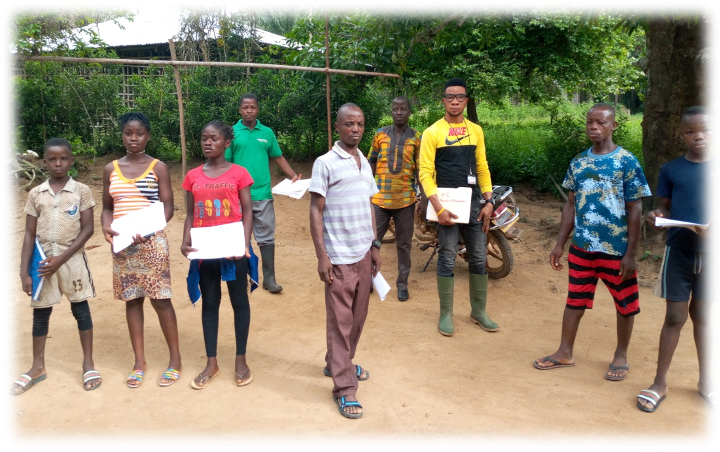 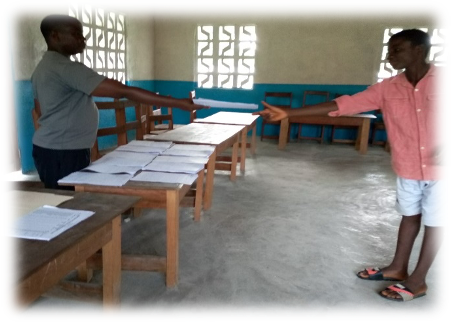 The administrative staff of the (DRPSL) are making all efforts in keeping the minds of the students focused on their lessons while they are staying home. The administration is providing home lessons for the students to keep their minds refreshed until the reopening of schools in Liberia.

We say thanks to all of our donors who are always making sure that we are provided necessary needs. May God almighty continue to bless you all as we go through this difficult time! Amen.