The DRPSL has concluded the mobile education outreach program for its pupils in the various towns and villages of Twarbo Region. After this process of intense education, students’ assessments were done in order to determine pupils’ progress during the outreach program. The process is highly embraced by the Grand Gedeh County Education Board and the Ministry of Education of Liberia.

Our teachers and administrators returned to the school on August 17 for Ministry of Health training on how to operate the school during the pandemic. The school will be open for classes beginning September 3, 2020.

The farm is gradually growing and the school is realizing an increase in sales from the production. The institution (DRPSL) is able to meet some of the needs of the school from the farm income. 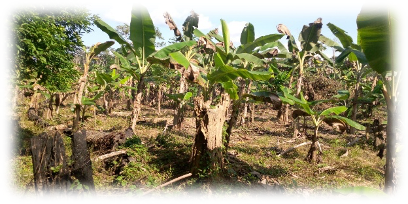 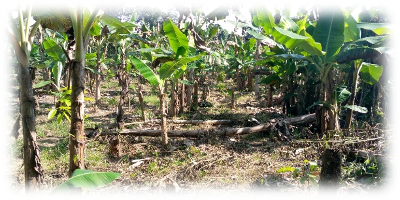 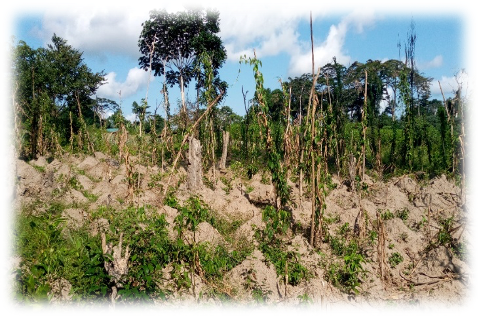 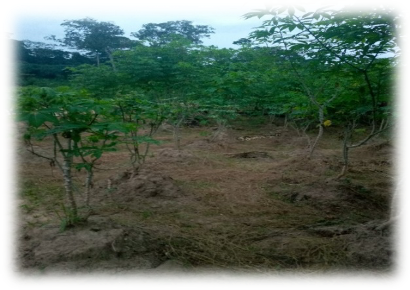 Grand Gedeh County is now having four positive cases after being the only county in the republic of Liberia that had not reported confirmed cases of COVID-19 up to May, 2020. In a press conference, Dr. Fannieh, County Health Officer, Grand Gedeh told the media that the county’s first confirmed positive case was a worker of the Welthungerhilfe (WHH) who was pronounced positive after undergoing voluntary testing. One member from the family of the first case and two other co-workers who were contacts to the first case also tested positive.

The family members who came in contact with the affected worker were quarantined for two weeks at a Precautionary Observation Center run by the Ministry of Health while the positive cases were admitted to a Treatment Unit. In its continued effort to fight against the pandemic, the Government of Liberia continues to encourage citizens to follow all preventive measures to prevent further spread of infection.

The good news is that so far there has not been any case reported from Twarbo and it is hoped that the region will be spared like in the time of Ebola.

Many thanks to the sponsors and school board for their support towards the institution. May God bless their hands and all that they do to support the school.